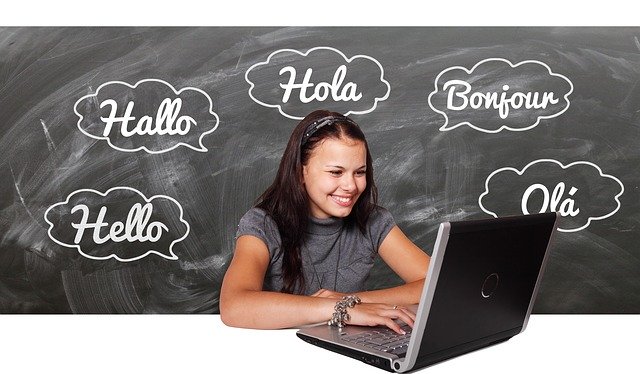 English is a West Germanic language that was first spoken in early medieval England and eventually became a global language. It is named after the Angles, one of the ancient Germanic peoples that migrated to the area of Great Britain. English is most closely related to Frisian and Low Saxon, while its vocabulary has been significantly influenced by other Germanic languages, particularly Old Norse (a North Germanic language), as well as Latin and French. English has developed over the course of more than 1,400 years.
Modern English has been spreading around the world since the 17th century by the worldwide influence of the British Empire and the United States. Through all types of printed and electronic media of these countries, English has become the leading language of international discourse.

Mandarin is a group of Sinitic (Chinese) languages spoken across most of northern and southwestern China. The group includes the Beijing dialect, the basis of Standard Chinese. Because Mandarin originated in North China and most Mandarin languages and dialects are found in the north, the group is sometimes referred to as Northern Chinese. Mandarin is by far the largest of the seven or ten Chinese dialect groups, spoken by 70 percent of all Chinese speakers over a large geographical area.
Most Mandarin varieties have four tones. The final stops of Middle Chinese have disappeared in most of these varieties, but some have merged them as a final glottal stop. Many Mandarin varieties, including the Beijing dialect, retain retroflex initial consonants, which have been lost in southern varieties of Chinese.

Hindi, or more precisely Modern Standard Hindi, is an Indo-Aryan language spoken in India. Modern Hindi is often described as a standardised and Sanskritised register of the Hindustani language, which itself is based primarily on the Khariboli dialect of Delhi and neighbouring areas of Northern India. Hindi, written in the Devanagari script, is one of the two official languages of the Government of India, along with the English language.
Outside India, several other languages are recognised officially as "Hindi" but do not refer to the Standard Hindi language described here and instead descend from other dialects, such as Awadhi and Bhojpuri. As a linguistic variety, Hindi is the fourth most-spoken first language in the world, after Mandarin, Spanish and English.

Spanish is a Romance language that originated in the Iberian Peninsula and today is a global language with more than 468 million native speakers, mainly in Spain and the Americas. It is the world's second-most spoken native language, after Mandarin Chinese, and the world's fourth-most spoken language, after English, Mandarin Chinese and Hindi.
Spanish is a part of the Ibero-Romance group of languages, which evolved from several dialects of Vulgar Latin in Iberia after the collapse of the Western Roman Empire in the 5th century. The oldest Latin texts with traces of Spanish come from mid-northern Iberia in the 9th century, and the first systematic written use of the language happened in Toledo, a prominent city of the Kingdom of Castile, in the 13th century. Beginning in 1492, the Spanish language was taken to the viceroyalties of the Spanish Empire, most notably to the Americas, as well as territories in Africa, Oceania and the Philippines.

French is a Romance language of the Indo-European family. It descended from the Vulgar Latin of the Roman Empire, as did all Romance languages. French evolved from Gallo-Romance, the Latin spoken in Gaul, and more specifically in Northern Gaul. Its closest relatives are the other langues d'oïl—languages historically spoken in northern France and in southern Belgium, which French (Francien) largely supplanted.
French is an official language in 29 countries across multiple continents, most of which are members of the Organisation internationale de la Francophonie (OIF), the community of 84 countries which share the official use or teaching of French. French is also one of six official languages used in the United Nations. It is spoken as a first language in France, the Canadian provinces of Quebec, Ontario and New Brunswick.

These are the 5 most spoken languages in the world, according to the 2019 edition of Ethnologue, a language reference published by SIL International, which is based in the United States. And if you are surprised by this list and you are thinking that there should be some other language in this list, then please tell us through the comment section. 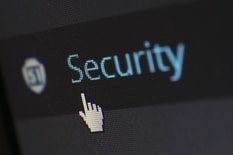 What is e-RUPI? How it Works? Who Will Be Benefited And All 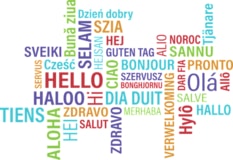