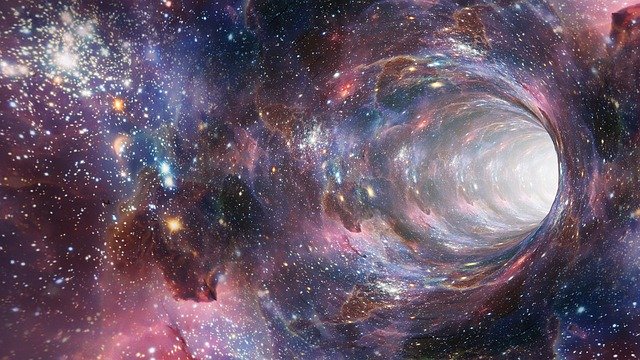 Before we actually start going through these three methods of how to time travel, we must first know what is the time travel? According to Einstein's Theory of Relativity time is an illution. It is relative to the speed of an object or person. Time slows for a person moving at a higher speed, and passes quickly for a person moving at a lower speed. Time is also refered as fourth dimension. Whereas Time travel is the concept of movement between certain points in time, by an object or a person. After Clearing the basics lets move to our first topic:

According to theory of relativity, time dilation means slowing down of a clock compared to other clock, due to the velocity relative to each other. Now let's simplify it with an example:

Keeping the above statement in mind,

If one of the two twins is left on Earth and we send the other one to orbit the earth at a speed of 240000 km/s in a spacecraft, then after journey of 6 years, the child left on earth will be 10 years old. And the child living in the spacecraft would have been only 6 years old. In this way, child traveling in spacecraft will reach 4 years in the future.

This theory is proposed by an astronomer Frank Tipler, thus it is also know an Tipler Cylinder. Frank Tipler stated that if we roll a matter that has weight of more than 10 times the weight of the Sun to make a infinitely long and dense cylinder.
After spinning this cylinder for a billion revolution per minute, if a spacecraft moved around it in a very precise spiral then the spacecraft could possibly time travel.
However Stephen showed that it is not possible to make such a cylinder which is infinitly long, and it would require negative energy to time travel through this method.

Wormholes are the tunnels connecting two points in spacetime creating a shortcut which makes the time required to travel between those two points less. Thus, a wormhole could be used to cut not just through space, but through time as well. But wormholes have never been proven to exist, and if they are ever found, they are likely to be so tiny more than an atom, that a person couldn't fit inside.
Now, how can you time travel through these wormholes? Well that's pretty simple, you just enter in the one point of a wormholes and exit to another point of it founding yourself into another place of this universe. But is it that easy to create these wormholes, then the answer is: No. So what does it take to create these wormholes? There are the challenges that we are gonna face while creating these wormholes:

Keeping the mouth of the wormhole open is a challenging task because the force of gravity tries to close wormhole's mouth, so to eliminate the effect of gravity and to make these wormholes we will need substances with negative mass, and these types of substances are called Exotic matters. Physicists believe that the required negative energy may actually be possible due to the Casimir effect in quantum physics.
But calculations showed that it will required a very large amount of negative energy. Which is far beyond to the technologies that we have today.

Although time travel is possible theoretically and on paper, in reality we will face many difficulties in making it possible because to make all these methods possible, very advanced techniques are needed which are not available to today's human beings. And It does not seems to be possible even in the upcoming 100 to 200 years. But there is always a hope that one day it will be possible and humans will be able to time travel. With this hope I will end this article. Thanks a lot for reading this article. Don't forget to subscribe our newletter to get notification of our newer uploads. See you in the next one:) 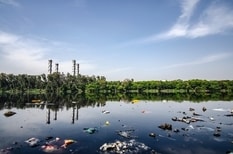 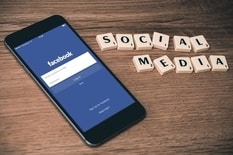 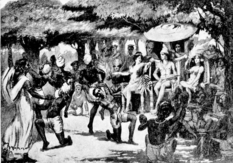