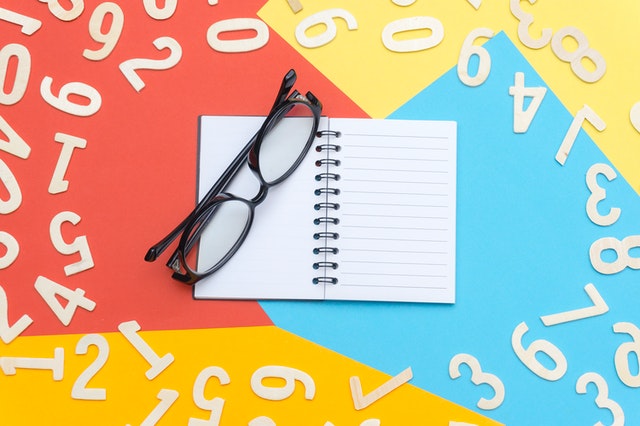 Numbers has always been a significant part of a human life, as numbers are helpful for them in many ways like for counting, measuring or labeling objects.
And over time, humans have discovered many such numbers which are not only very useful for them but also they look very facinating.
But these different types of numbers are a bit difficult to remember, and that's why I decided to write this article. So let's start.

All the numbers greater than 0 and begins at 1 are called Natural Numbers for example 1, 2, 3, 4.... upto infinity. Natural numbers are of positive nature. A set of natural numbers is denoted by N. For example:

Whole numbers begins at 0 and goes upto infinity, thus making it a superset of Natural Numbers. Also as the name suggest "whole" means "complete", so numbers which are complete or are not in fraction, decimal or negative are called Whole Numbers. A set of whole numbers is denoted by W.

The Set of whole numbers and natural numbers also include following types of numbers:

Numbers that can not be represented as a fraction or in form of p/q are called Irrational Numbers. Their decimal expansion is non terminating non repeating. For example 1.10100110001111...., Pi and √2.

Collection of all the rational and irrational number is called Real Numbers. Each real number can be represented on a number line. In other words, each point on a number line corresponds to a real number and vice verca. That's why they are called real numbers. It includes all the numbers explained above. And a set of real numbers is denoted by R 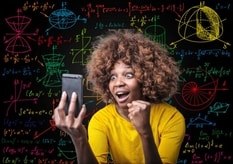