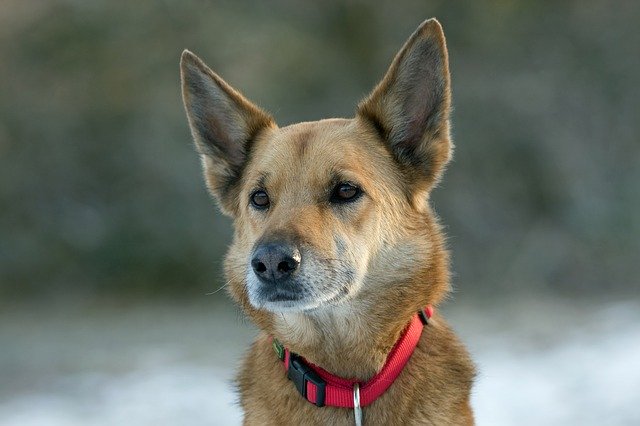 Unlike most species which can breed within their counterparts, our avian friends are different by genetics. Even though belonging to the same genus, due to years of evolution in a specific way, birds have lost the capability and it also depends on a lot of other factors such as type of feeding and area of habitation.

Some examples we could use would be of a swallow and a woodpecker, while a swallow has an aerial type of feeding, hunts mid-air. The woodpecker eats grubs of insects; a fruit etc., the compatibility factor of such birds is just not feasible.

Crossbreeding is very common among humans as we are not evolutionary different by a large extent. But for most animals, the conditions for breeding are just not favorable. The animals that are forced to co-exist and belonging to the same genus have a slight probability for such cases, e.g.:- Horse and donkey (mule), zonkey (zebra and donkey), liger (tiger and lion), jaglion (jaguar/lion hybrid), and the list goes on.

A group of about 50 hybrids between Australian blacktip shark and the larger common blacktip shark was found by Australia’s East Coast in 2012. This is the only known case of hybridization of sharks.

Killer bees were created in an attempt to breed tamer and more manageable bees. This was done by crossing a European honey bee and an African bee, but instead the offspring became more aggressive and highly defensive bees that have escaped into the wild.

Now think yourself, what more species could evolve from the already existing ones, millions of permutations and combinations, a whole new world of new animals.
Oh it is getting more interesting each day, a world of hybrids!....

What is ONDC Platform? What are its Need Advantages and Progess So Far? 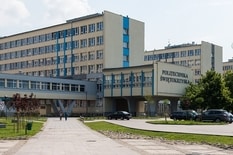 Polytechnic after 10th - Is it the right choice? 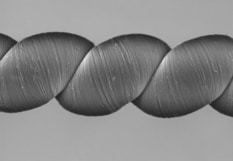